David Graff on Policy and Standards in Tech and Life 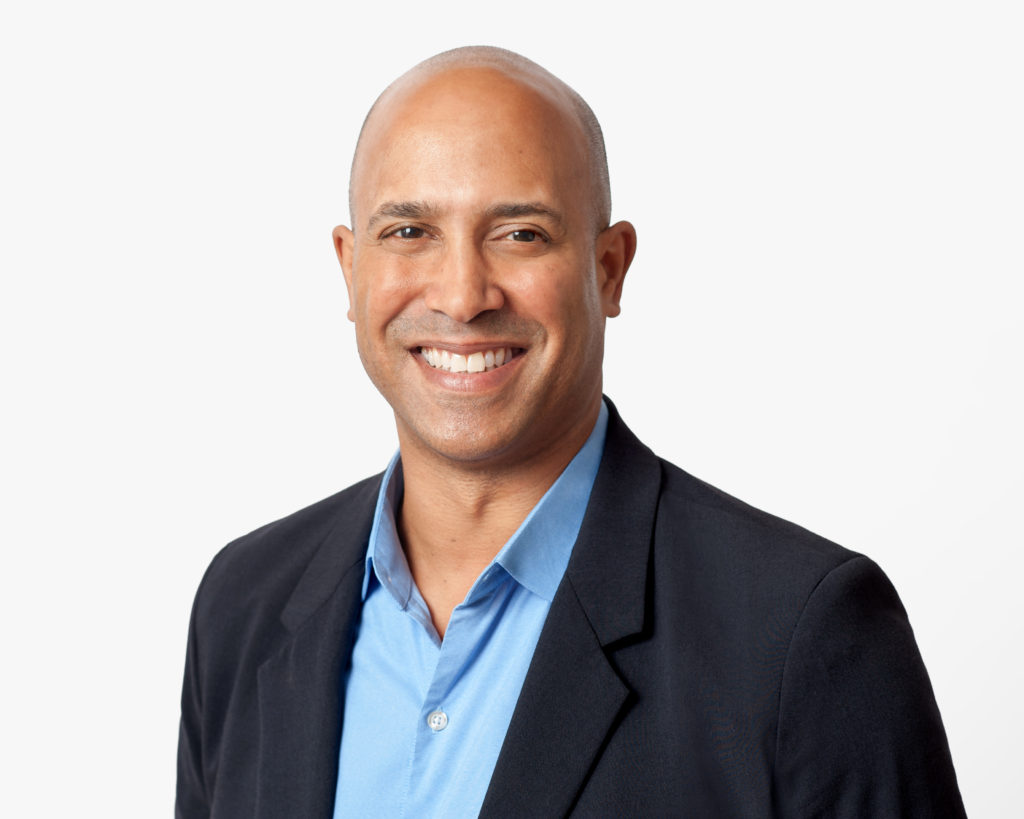 Google is known to have some of the best talent around the world and but have them in key positions. David Graff, Vice President of Global Policy and Standards at Google, is one of Google’s remarkable talents.

As an attorney, David had experienced life in its full form as he progressed through various career stages. Fresh out of Georgetown Law in 1995, he was an associate at a law firm in Washington D.C.  A few years later, he moved to New York in support of a career opportunity for his wife, Dawn Porter, the award-winning documentary filmmaker, who is also a graduate of Georgetown Law. The change provided David an opportunity to pursue new opportunities. From the network that he built in Washington, a colleague introduced him to the General Counsel of Edison Schools, an educational company trying to infiltrate schools and introduce its proposed educational program to improve learning in underperforming public and private schools.

In New York, Edison Schools’ effort in the educational sector impressed David. He took up the opportunity of assisting the General Counsel of the organization. With a two-person team, David and his direct boss, who was the general counsel, did virtually everything in the organization. The workload was undeniably daunting but certainly not for too long.

Ten months after David accepted the opportunity, the General Counsel was promoted to the Chief Operating Officer of Edison Schools. That left the General Counsel position open for no one but David to fill. Being in charge, he leveraged his leadership skills to build a legal team. This made the works at the organization less terrifying and more efficient.

In his time as General Counsel, with his 25-member team, including lawyers, government relations, and risk management experts, he spearheaded the company’s growth and its eventual listing as a publicly-traded company.

To tackle the insurmountable challenges that came with the company’s growth, David broke his team into subdivisions with members focused on education law, privacy law, employment-related litigations, security law, and real estate law as the company installed and managed school facilities.

“Our firm was expected to do everything,” David recalled, “and as General Counsel, I moved across and oversaw all areas of the organization including M&A, Corporate Law, Litigation, Contracts, and all.” The experiences he gathered working across various areas of law helped him develop a guiding principle. Although he was, by no means, an expert in any area, he can deconstruct any issue and find a solution to it by using a “think like a lawyer” mental framework, which he believes is a recipe for success as a lawyer.

Eight years in New York and at Edison Schools, David had witnessed the company grow from its two-person legal team into a public company and, for bizarre reasons, back to a private company.

In 2007, as the eighth year clocked out, David developed a keen interest in the digital technology sector. Again, his desire to explore new opportunities was kindled. With the help of friends in the technology sector, he learned more about the then-emerging market.

In 2008, he was recommended by the Chief Operating Officer at Epic, a digital advertising company. After a few discussions, David had his first taste of the digital technology industry as the General Counsel at Epic. Still, his think-like-a-lawyer framework came in handy as he acquired hands-on knowledge of the rapidly growing digital economy that added over $800 billion in 2008 alone.

In 2014, David accepted an opportunity with Google. Working with the tech giant is a massive milestone, and David has been recently promoted to Vice President of Global Policy and Standards, a department in Google responsible for moderating content and ensuring that it meets global user expectations. In this role, David leads a 150-member team of lawyers and Ph.D. holders around the world with diverse specialties, experience, and culture.

As a Google executive, David commends the organization for doubling its efforts toward racial justice. The tech giant has been doing that in many ways, including their employment and promotion schemes. The content published across the platform is not exempted. He confirmed that the multinational is doing everything it can to support quality across the board as well. As the VP of Global Policy and Standards, he ensures that all the company’s products and content are suitable for all groups.

It is common practice that specialized lawyers seldom appear knowledgeable in other areas beyond their specialty. Experts in education law, for instance, have little practical knowledge of other areas of law. However, David believes that every lawyer possesses the required skill set to excel in all areas of law, which primarily includes his infamous “think like a lawyer” framework.

He acknowledged that being an expert in a field comes with its perks. Specialized lawyers often have the answer to various field-specific challenges, and could be terrifying for them to venture into another area that they have no practical knowledge of.

“It’s possible to try new waters although not with relative ease,” David confirmed. “It will require a few months of getting up to speed and this few months [of navigating the darkness] scares most practitioners.”

“Plans are useless but planning is everything.”

With great humility, David realizes that many young lawyers are riding on his trail. However, he encourages them to aim higher than his current position.

Aims are necessary, and plans are essential to achieving those aims. “Try to chart out your career and figure out where you want to be in a specific number of years. Although the reality is almost always different, planning is never useless.”

David acknowledges lawyers leaving law schools, considering an entrepreneurial path. As an entrepreneur, he strongly advises that they acquire the necessary practical experiences as their entrepreneurial journey will be significantly impacted by their knowledge from working in law firms.

But whatever the case may be, “be confident and, with your acquired skill set, allow yourself to test new waters,” David suggested.