Amir Wright on Being a Stanford Law 1L During a Pandemic 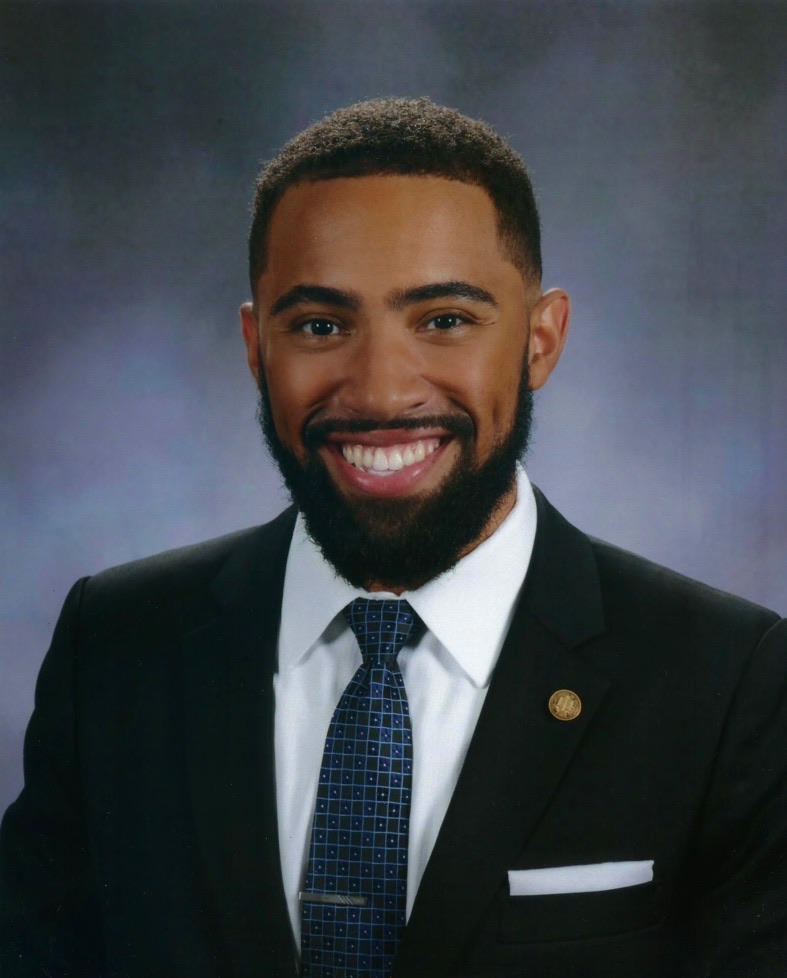 The pandemic’s effect on the country’s economy has been undeniably massive, but insufficient questions have been raised about its impact on higher education. With a concern for how the next generation of lawyers will be impacted by the pandemic, we  interviewed Amir Wright, a first-year law student at Stanford School of Law.

Amir, a child of Los Angeles and a graduate of the University of California, Berkeley, was inspired to become a lawyer by his grandfather who graduated from Columbia Law School in 1970 after growing up in Arkansas. Now his grandson wants to pick up the baton and positively impact people’s lives through effective policy.

He’s off to a great start. Amir has interned at the California State Assembly District Office in Los Angeles and was appointed to the Berkeley’s Housing Advisory Commission where his most impactful decisions came as chair of the committee that allocated $50,000 to help a group of tenants avert the risk of eviction from their apartments. In October 2018, Amir spent his summer in Washington DC, where he worked at the Congressional Black Caucus Foundation

He was an integral part of the Association of Students of the University of California, which provides emergency loans for students, and he also chaired the Vice Chancellor’s Student Advisory Committee. He was even tapped to organizing Berkeley campus for the presidential campaign of now Vice President Kamala Harris.

Amir received was accepted to many law schools, but he knew his choice would come down to two. Though he loved the idea of following in his grandfather’s footsteps by attending Columbia Law, Amir chose, Stanford, which in addition to being recognized as the best law school in the nation, provided Amir with a strong financial aid package. It also doesn’t hurt that it is much closer to his family.

Before starting classes, Amir did his best to build relationships with students and faculty, having talks with an older, more experienced friend and two Stanford professors, one of which he has built a meaningful rapport with.

Amir was hopeful that classes would resume in person; however, the campus decided on virtual classes.  According to Amir, the classes are tough and the virtual environment makes it tougher because of the difficulty in interfacing with classmates and professors and the absence of spontaneity.

“Things like the few minutes before and after class when you were able to talk with your classmates and ask the professor questions, or when on the way out of class someone would say they’re going to the library or going to grab lunch, and they’d invite you to tag along. It’s hard, but we’re making due.”

Amir worries that the next cycle of students applying for law school would face fierce competition from more experienced applicants who couldn’t accept or defer admission offers this year due to the economic downturn caused by the pandemic. Schools will experience an upsurge in application amongst which there will be smarter, more experienced candidates, Amir feared.