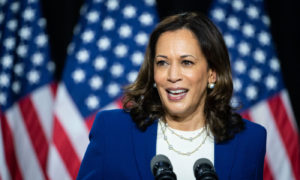 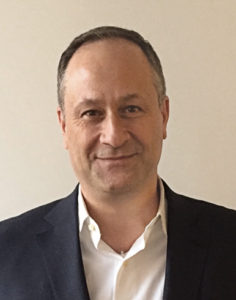 Harris met Douglas Emhoff on a blind date in 2013 and married the following year. At the time, the USC law alum was a partner at Venable LLP, which had bought his boutique firm a decade earlier. After Harris joined the senate, Emhoff, a litigator with a specialty in entertainment and intellectual property law, joined DLA Piper Law Firm, where he worked out of both their California and D.C. offices. The Nation’s first Second Gentleman recently resigned from his firm and will join the faculty at Georgetown University Law Center, where he’ll teach a two-credit course on entertainment law disputes. 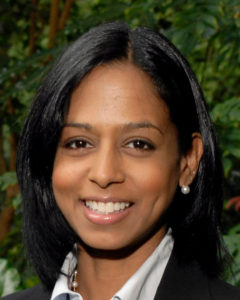 Maya Harris is the Vice President’s younger sister and a close confidant. The sisters have been referred to as this generation’s Jack and Bobby Kennedy. Maya, who cut her teeth as a senior policy advisor on Hillary Clinton’s 2016 campaign, was chairwoman of Harris’s presidential run. When Maya started at University of California-Berkeley, she was a single mom who would go on to graduate from Stanford Law School and at 29 became dean and chief executive officer of Lincoln Law School of San Jose. 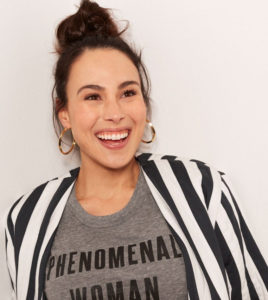 The Vice President shares a birthday with her niece, Meena Harris, who graduated from Stanford and Harvard Law. Meena began her legal career with a coveted clerkship in the DC Court of Appeals. After working in the policy departments of large tech companies including Slack and Uber, she founded Phenomenal Woman Action Campaign. She recently wrote a book called Kamala and Maya’s Big Idea. 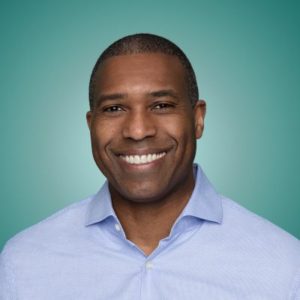 At Stanford law School, Tony West served as editor of the Stanford Law Review. He also met his future wife Maya though the two would be friends for years before they dated. West is currently the chief legal officer of Uber. (He held a similar role at PepsiCo, Inc.) In addition to having been a litigation partner at Morrison & Foerster LLP and served as both a state and federal Assistant Attorney General, West has been active in the Democratic party. He was the California co-chairman of Barack Obama’s 2008 presidential campaign. West is also on the Board of Directors for the NAACP Legal Defense and Educational Fund, Inc. 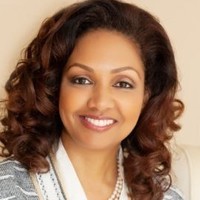 As a freshman at Howard University, Vice President Harris met Melanie Miles, who is now a family law attorney. Miles chose Harris as a bridesmaid and the godmother for her son. Miles says she even convinced Harris to join the nation’s oldest black sorority, Alpha Kappa Alpha Sorority, Incorporated and came up with her line name, C-cubed, “Cool, calm and collected.” Several of the other women on the Vice President’s line also attended law school.

A week before the inauguration, the vice president-elect joined the other women from her initiation class, for a Zoom Founders’ Day celebration marking AKA’s 113th anniversary. The organization has around 300,000 members.

“I’m home when I see you guys,” Harris said adding that people, “…see the love and the sisterhood that is so enduring.” According to her line sisters, Harris never said what offices she wanted to hold. She was simply a leader who’d come into a room and ask what needed to be done. 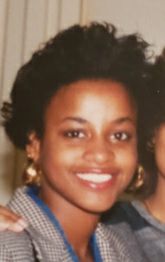 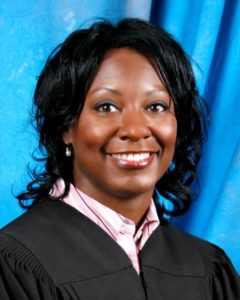 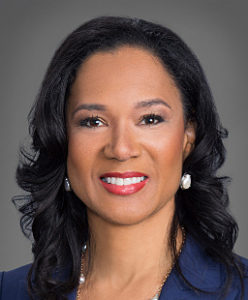 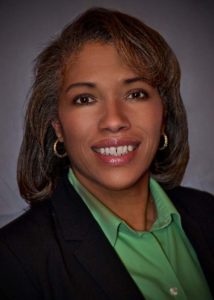 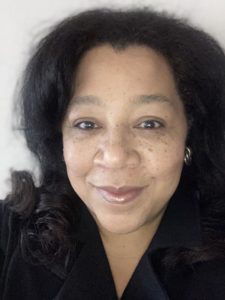 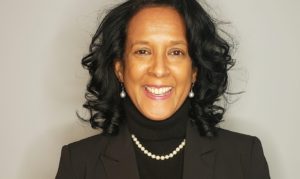 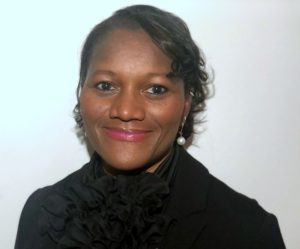 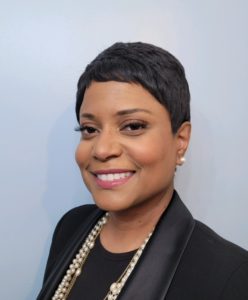